The Thar desert is one of the richest and most diverse ecologies in the world. This diversity also manifests itself in the richness of the traditional knowledge system of ancient communities here. The shrub based desert wilderness is now being disturbed due to access to underground water in the recent past. The unique flora and fauna of the desert are being damaged because of the superficial exuberance of green owing to agricultural practices. 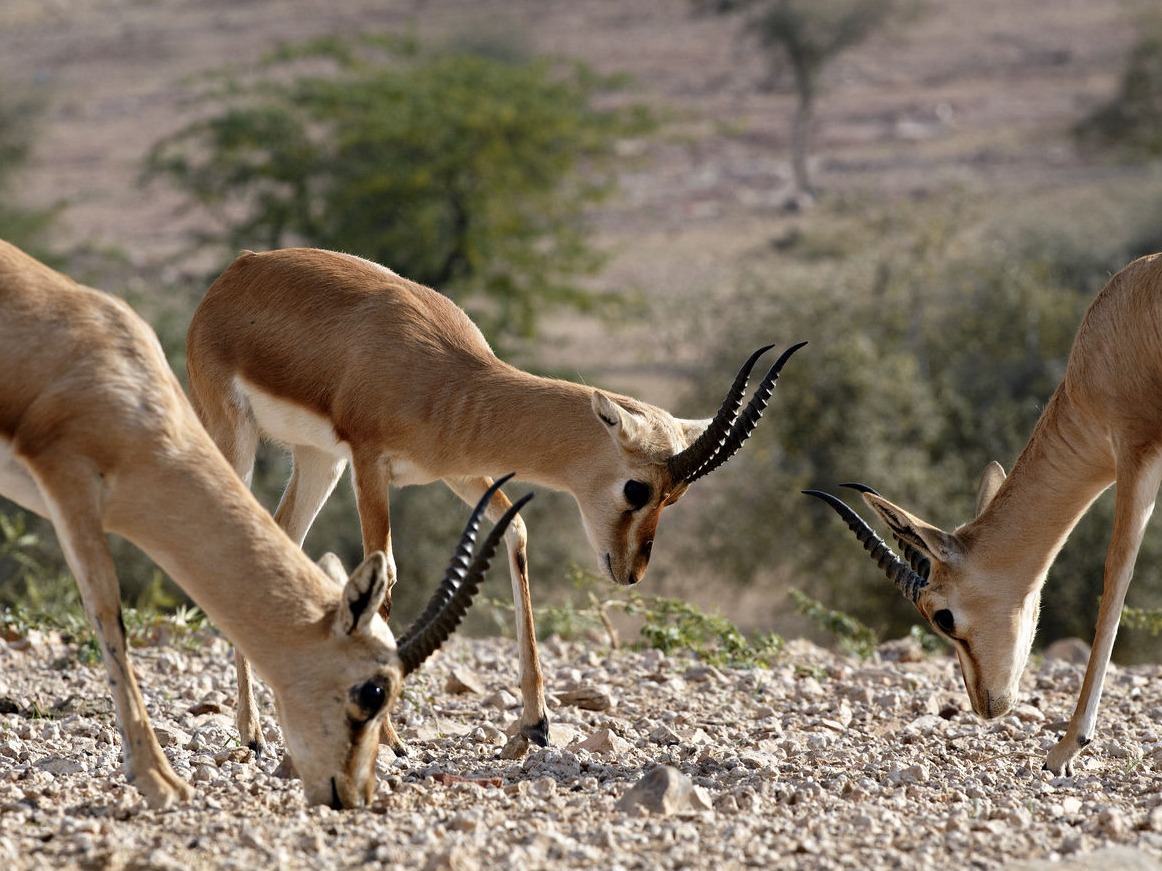 Manvar has made its mission to reclaim some of this agricultural land, repurposing it for organic cultivation of the native produce and dairy, while the rest will be eventually turned into a desert shrub forest creating a sanctuary for the niche flora and fauna. 400 acres of pristine desert land and dunes has been earmarked as a reserve for desert flora and fauna to flourish. Staying at Manvar desert camp in Jodhpur you can visit the Manvar reserve.

The desert ecosystem is a fragile and beautiful one with highly specialised species of flora and fauna. Elsewhere invading foreign species of flora have undone this fine balance wiping out entire ecosystems. Manvār Desert Reserve is dedicated to conserving the indigenous species whose interdependence is an experience in itself.

Rajasthan has a deep and enduring romance with water and its conservation.
For generations, people have devised innovative ways to preserve and conserve water with a network of underground wells and the more exquisite step-wells that are works of art themselves. A recent fortuitous occurrence of discovering a large source of underground water has led to a green revolution in the desert around Manvār. Inspired by similar lore elsewhere.

Moti Singh Rathore aspires to create a sanctuary for humans, birds and animals
in the precincts of Sagat Sagar. Moti Singh’s family has a continued, illustrious legacy of being the sentinels of the land and people for generations. A serendipitous event brought a gushing lifeline of water, enough to irrigate half the villages of Shergarh Pargana. Moti Singh envisioned Manvar as a showcase of the region with cultural conservation and economic emancipation of the populace.

The Fauna of Thar:
With elements of nature, necessitating stringent protection under the law from human intervention and destruction of desert wildlife and habitat. 68 species of large animals are found here, of which 29 are protected by the Indian Wildlife Act. Some of the ubiquitous species around Manvar Resort, Camp and Desert Reserve are the Chinkara aka Indian Gazelle, Nilgai, Desert Fox, Asiatic Desert Cat, very specific and specialized rodents, lizards, monitor lizards, rabbits, hedgehogs, mongoose among others. 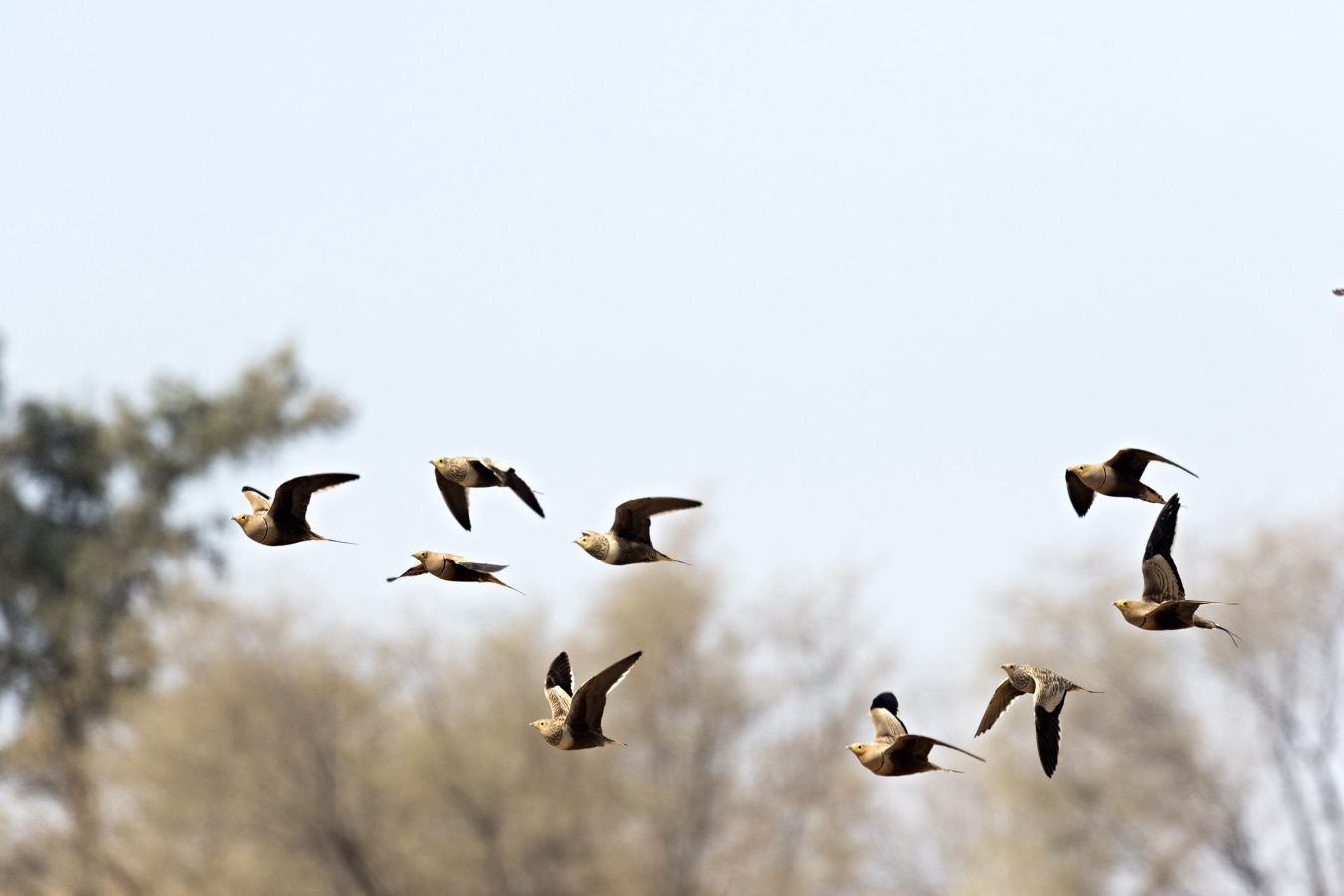 The desert fringes afford an oasis-like sanctuary for birds, with avifauna, indigenous and migratory flock to these safe havens undisturbed by human activities. Harriers to falcons, buzzards, kestrels and vultures, sand grouse, peacocks, not to mention the famed Demoiselle cranes and their feeding grounds at Khichan are sought after by birders from around the globe. Enjoy slow travel for a day, visit the sanctuary and get surrounded by peace and serenity while staying at Manvar 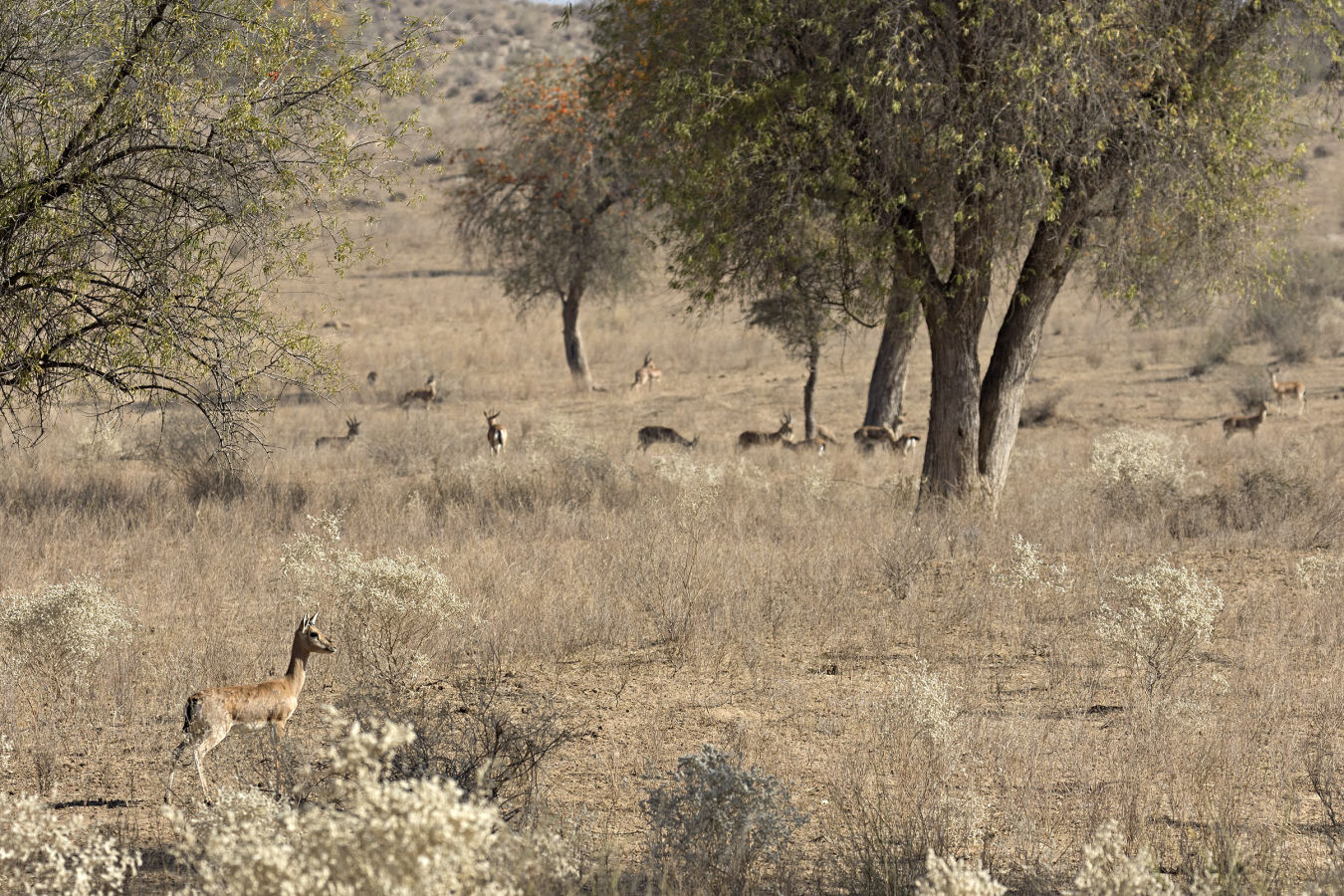 The vegetation of this region is unique with trees and shrubs such as Khejri, the lifeline of the desert, Kumatiya, Rohida (desert teak), Kair, Ber, Googal, Phog, Sevan, Dhaman, Kheemp, Thhor cactus, Aak among others providing sustenance and shade to humans and animals alike. Invading species have caused unimaginable and irreversible damage to these indigenous species elsewhere. Manvār Desert Reserve is set up with the express intent of creating a safe haven for the indigenous species to proliferate.

Experience the magical Rajasthan and the rustic Thar while staying in a truly luxurious desert camp in Jodhpur.