Kuldhara: Tale of an Abandoned Village | Desert camp in Jodhpur.

Kuldhara is an abandoned village in the Jaisalmer district of Rajasthan, India. Established around the 13th century, a prosperous village inhabited by Paliwal Brahmins was abandoned by the early 19th century for unknown reasons. 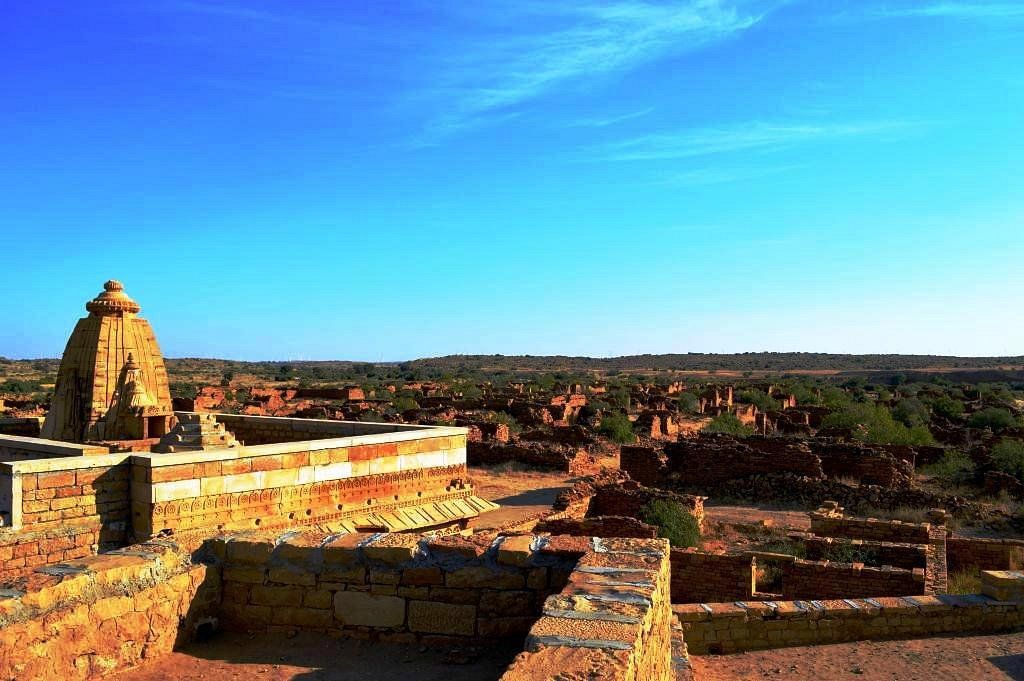 The village site is located about 18 km southwest of Jaisalmer city and can be visited while staying at our desert camp in Jodhpur. The village was located on an 861 m x 261 m site. The township was centered around a temple of the mother goddess.

The remains of a city wall are on the north and the south sides of the surrounding area. On the eastern side is the dry-river bed of the small river named Kakni. The western side was protected by the man-made back walls.

Originally Brahmins who had migrated from Pali called Paliwals to the Jaisalmer region settled in this village. According to a history book written by Lakshmi Chand in 1899, Tarikh-i-Jaisalmer, states that a Paliwal Brahmin named Kadhan was the first person to settle in the village and excavated a pond called Udhansar.

The village was settled by the early 13th century, as indicated by two Devali inscriptions. These inscriptions are dated back to 623 CE and record the deaths of two residents in 1235 CE and 1238 CE respectively.

The historical records suggest that the population of the village declined gradually: the estimated population during the 17th-18th century was around 1,588; in 1815 around 800 and in 1890, 37 However, the legend claims that the village was abandoned overnight. 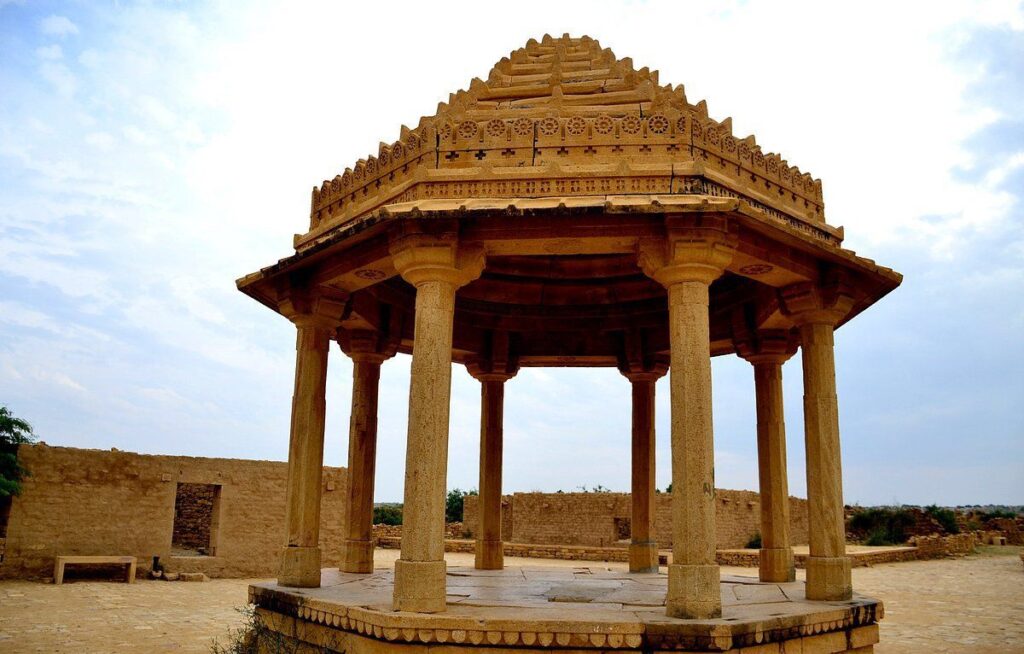 According to the legend, the lustful minister Salim Singh was attracted to a girl from the village. His guards forced the villagers to hand over the girl. The villagers asked the guards to return the next morning and abandoned the village overnight. Another story suggests that 83 other villages in the area were also abandoned overnight.

The local legend claims that while deserting the village, the Paliwals also cursed the village that those who tried to re-populate the village experienced paranormal activities, and therefore, the village remains uninhabited.

Gradually, the village was considered a haunted place and started attracting tourists. The local residents around the area do not believe in the ghost stories but propagate them in order to attract tourists.

Kuldhara Village is a historical site maintained by the Archeological Survey of India, so tourists can visit the place and look around to have a glimpse of how the ancient village used to be during its time. The entire Kuldhara region stretches for a vast area, including about 85 smaller settlements.

All the huts and cottages of the villages are in ruins. The inscriptions inside the temple have helped archaeologists gather information about the village and its ancient residents.

The village of Kuldhara is a treasure trove for those who are always on the lookout for an out-of-the-box experience while traveling. The village gates remain open every day of the week from 8:00 AM to 6:00 PM. Because the place is known to be haunted, the locals close the gates after sunset

Since Rajasthan remains extremely hot during one half of the year. So, visiting Kuldhara from October to March when the heat is a little bit less is better to explore the ruined city. The place is on the way to the famous Sam Dunes where you can go for a jeep ride from Manvar, our desert camp in Jodhpur.