Pali - The glorious gem of Rajasthan.

Pali, known as the Industrial City, has mutely witnessed merchant trade for more than several centuries. It has enough attractions and potential to keep a tourist occupied for more than a couple of days, thanks to the presence of the great Aravalli Mountains, temples, monuments and many other intriguing sites.

Pali shares the borders of its kingdom with Jodhpur, Marber, Nagaur, Rajmasand, Udaipur, Sirohi and Jalore. Our resort in Jodhpur is the perfect place for you to stay when you visit Pali. Pali is a short drive away from our resort in Jodhpur. You can stay and relax at our resort in Jodhpur while you enjoy the beauty of Pali during the daytime. Beautiful places to visit in Pali – Ranakpur Jain temples in Pali A Jain businessman who had a divine vision is believed to have financed the construction of these temples. 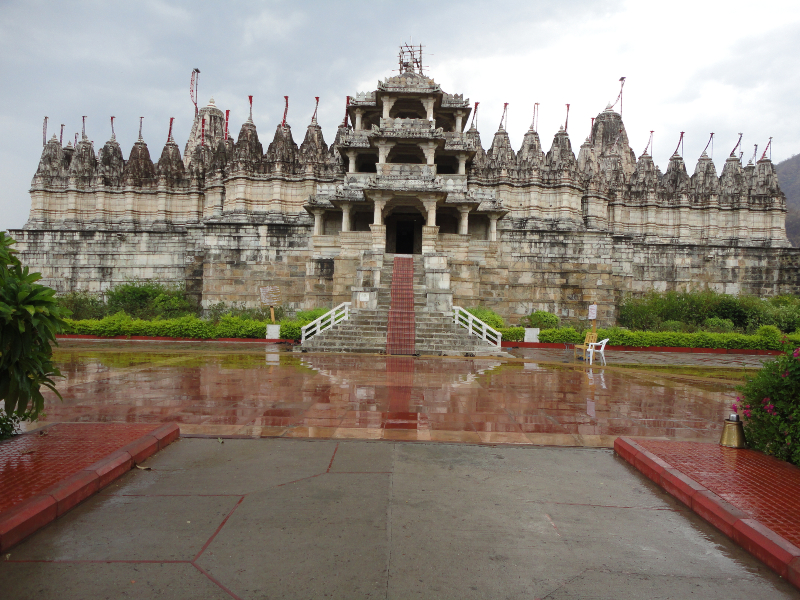 The Ranakpur Jain temples have been made to honour Adinath and named after the provincial king Rana Kumbha who played a key role in the construction of these religious shrines. With the majestic Aravalli mountains standing with a dignified demeanour in the backdrop, this temple complex attracts people of other faiths beside the Jains as well.

Jawai Dam in Pali The great Maharaja Umaid Singh of Jodhpur made this strong dam across the tributary of the Luni River. The Jawai Dam is the largest dam in all of western Rajasthan, and is a key source of water supply for the thousands of residents and a winter abode of migratory birds, crocodiles and leopards respectively. Parshuram Mahadev Temple in Pali Long ago, people say that the great sage Parashurama, the son of sage Jamdagni and his wife Renuka, carved a cave with his axe to make it wide enough for him to sit and meditate.

This site is located at 3990 feet above sea level, and also has images of Lord Ganesha as well which are nature made images. Nimbo Ka Nath Temple in Pali The local lore of Pali has it that one of the heroines praised in the scripture Mahabharata, Queen Kunti, mother of the Pandava brothers, had worshiped Lord Shiva while they were away from Hastinapura at this beautiful site where the Nimboka Nath Temple is located today. The Pandavas had also made a Navdurga shrine at this location. Located on the Falna-Sanderao route, this temple draws many believers and worshipers of the mighty Hindu god, Lord Shiva.

Ranakpur Dam in Pali The massive Ranakpur Dam is located in the Pali district close to the Ranakpur Jain Temple. The beautiful dam is surrounded by a lot of greenery and other natural elements to serve as an ideal site for picnics, peace and solitude. Om Banna Dham This is the famous temple of Bullet Baba located about 40 kilometres from the city of Jodhpur. The temple was originally named as Om Banna, who was this good Samaritan who had been killed in a road accident in the year 1988. He used to own a 350cc Royal Enfield Bullet motorcycle which was taken away by the policemen to the police station after the unfortunate incident took place. However, to everyone’s utter amazement, the motorcycle which had been parked at the police station was found at the accident site again the following day. The police took it away once again the following day only to find it parked at its rightful spot which was the accident site. 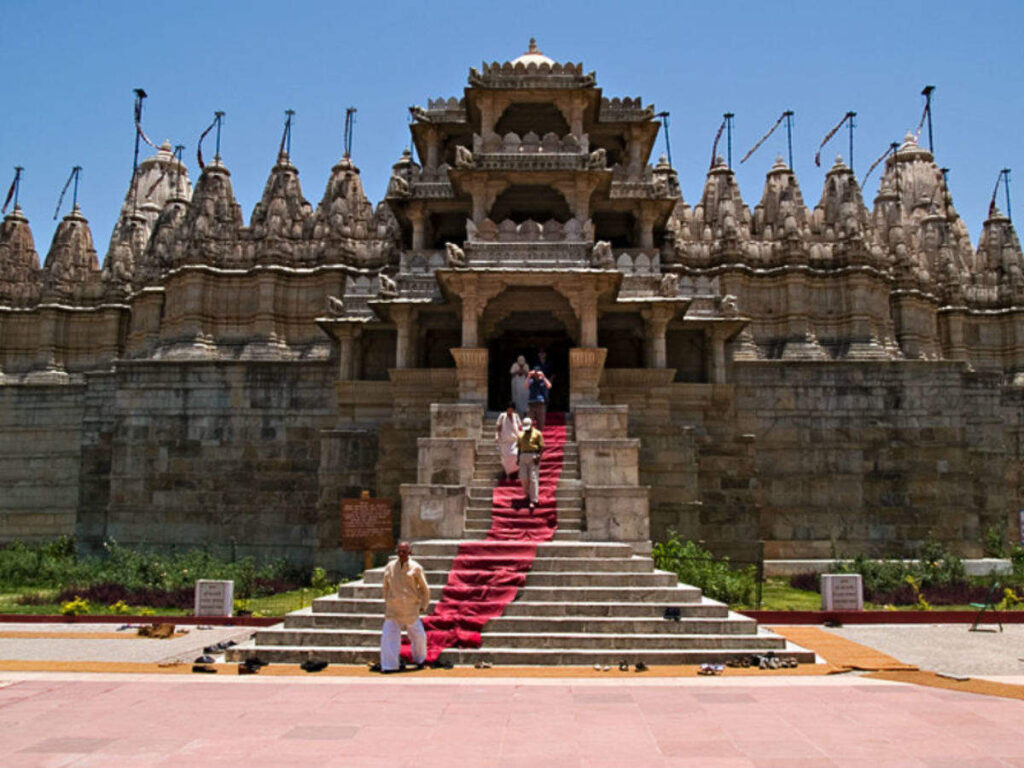 Finally, they had realised that it was the will of Om Banna’s spirit to park the bike at the accident site, and this was not a human prank. Soon after, a temple was erected at this accident site in honour of Om Banna who soon came to be known as Bullet Baba for his worshipers. Whoever, passes through this highway, makes it a point to stop and offer his prayers to the shrine of Bullet Baba.